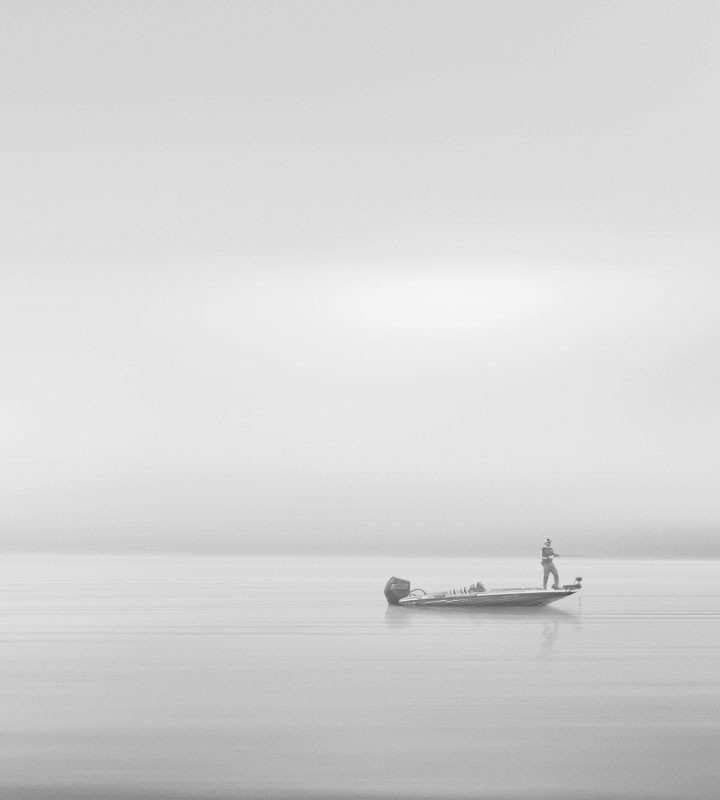 LOWELL, Mich. (March 16, 2018) – MotorGuide, with more than 50 years in engineering trolling motors and accessories, introduces Xi3 –the easiest to use, quietest motor in its class, with standard wireless control.

“Xi3 is a no-nonsense motor that gives everyday anglers the freedom to fish from anywhere in their boat using a handheld remote control,” said Kevin Read, Category Manager for MotorGuide. “Xi3 is 50% easier to stow and deploy and is 40% quieter than other motors in its class.”

Xi3’s SecureStep™ makes it easy and safe for anglers to deploy without having to reach over the motor, or position themselves on the bow to operate the release. It also provides clear visual and audible cues to confirm when the motor is stowed. Rigorous sound testing proves that Xi3 is the quietest running trolling motor in its class.

Xi3 can be purchased with Pinpoint® GPS, which is 3x as precise as other trolling motors, or it can be added as an accessoryin the future. Xi3, with Pinpoint GPS, can also be paired with compatible Lowrance products through MotorGuide’s Gateway Kit and a NMEA 2000 cable to utilize Lowrance’s touchscreen commands, waypoint navigation, and to run custom routes. Control Xi3 by remote, Lowrance touchscreen display, or optional wireless foot pedal to fish any species.

MotorGuide’s affordable Xi3 is now availablein freshwater and saltwater models at leading retailers and provides best performance on boats up to 18 feet. It is offered in 45, 55, and 70 lb. thrust levels, 12 and 24 voltage options with digital variable speed control, and 48”, 54”, and 60” shaft lengths. Built-in traditional sonar transducer is also available for direct views of what’s below the bow of the boat.

About MotorGuide
Based in Lowell, Michigan, MotorGuide has been dedicated to innovating, engineering and manufacturing trolling motors and accessories for both freshwater and saltwater environments for over 50 years. Proudly setting the standard for quiet and reliable operation, MotorGuide provides anglers with precise propulsion for superior boat control. More information can be found at MotorGuide.com.