FOR THE LAKE LESS PADDLED 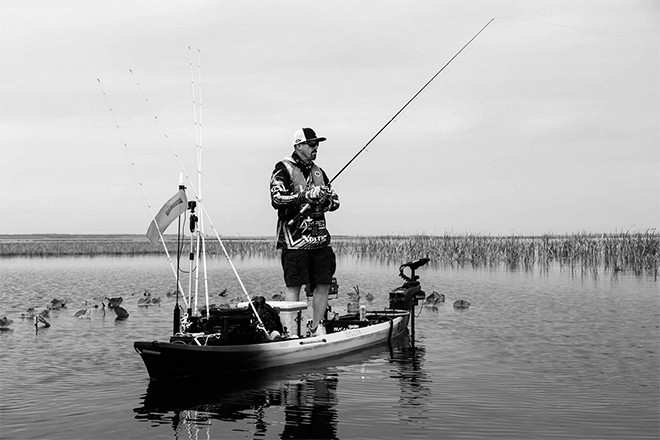 There are plenty of reasons to fish with MotorGuide's Xi3. Its lightweight design and SecureStep system make it simple to stow and deploy the motor, even from a seated position. With its nearly silent operation, wireless remote, and 36" shaft, it’s the perfect addition to any kayak.

Our freshwater Xi3 Kayak models are available with a 36" shaft, 12V, and 55-pounds of thrust, with or without GPS. Available now through select kayak manufacturers and dealers.

Our saltwater Xi3 Kayak motor is available with a 36" shaft, 12V, 55lbs of thrust, and standard Pinpoint GPS. Available for preorder through select kayak manufacturers and dealers.

Control in the palm of your hand. Intuitive remote-control steering is ready for use right out of the box. 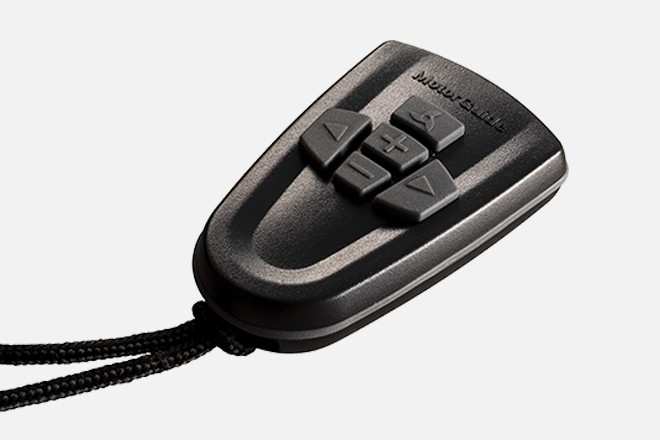 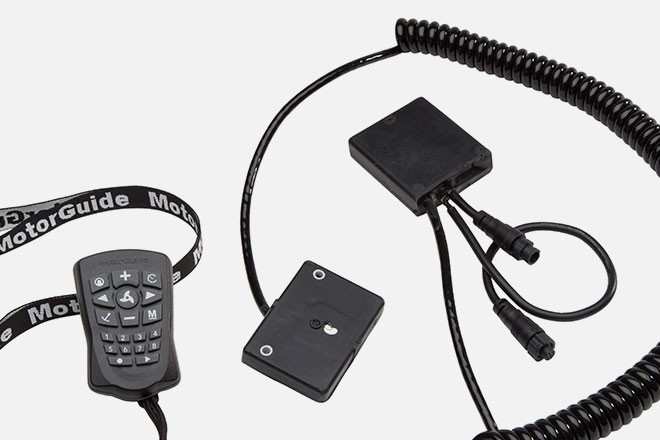 Xi3 with available Pinpoint GPS allows anglers to focus on fishing while taking advantage of GPS functions like anchor, heading lock, route record and more. Pinpoint GPS anchoring is three times more precise as competitors, meaning you can stay on structure and fish, even in currents and wind.

40% quieter than the competition. Easy to operate, convenient to use, and the quietest motor in its class. 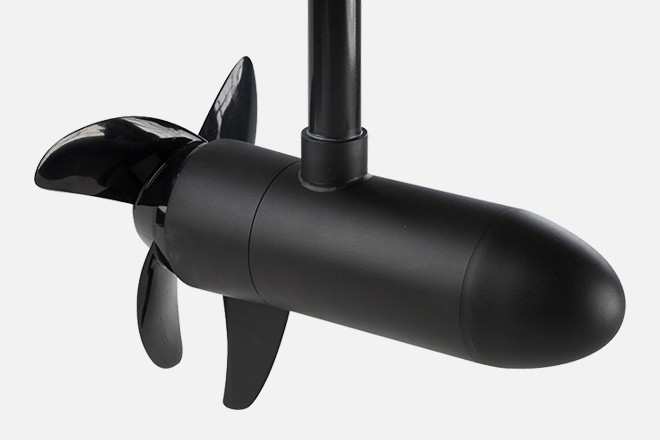 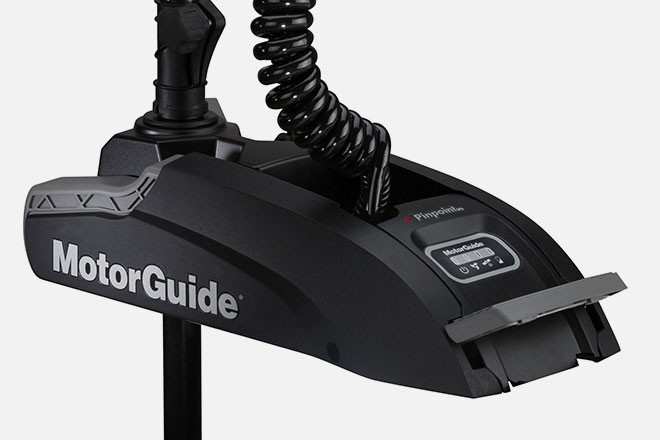 50% less effort stowing and deploying with our SecureStep system. You can quickly and easily stow and deploy, saving time and energy bouncing from spot to spot, even in a seated position. 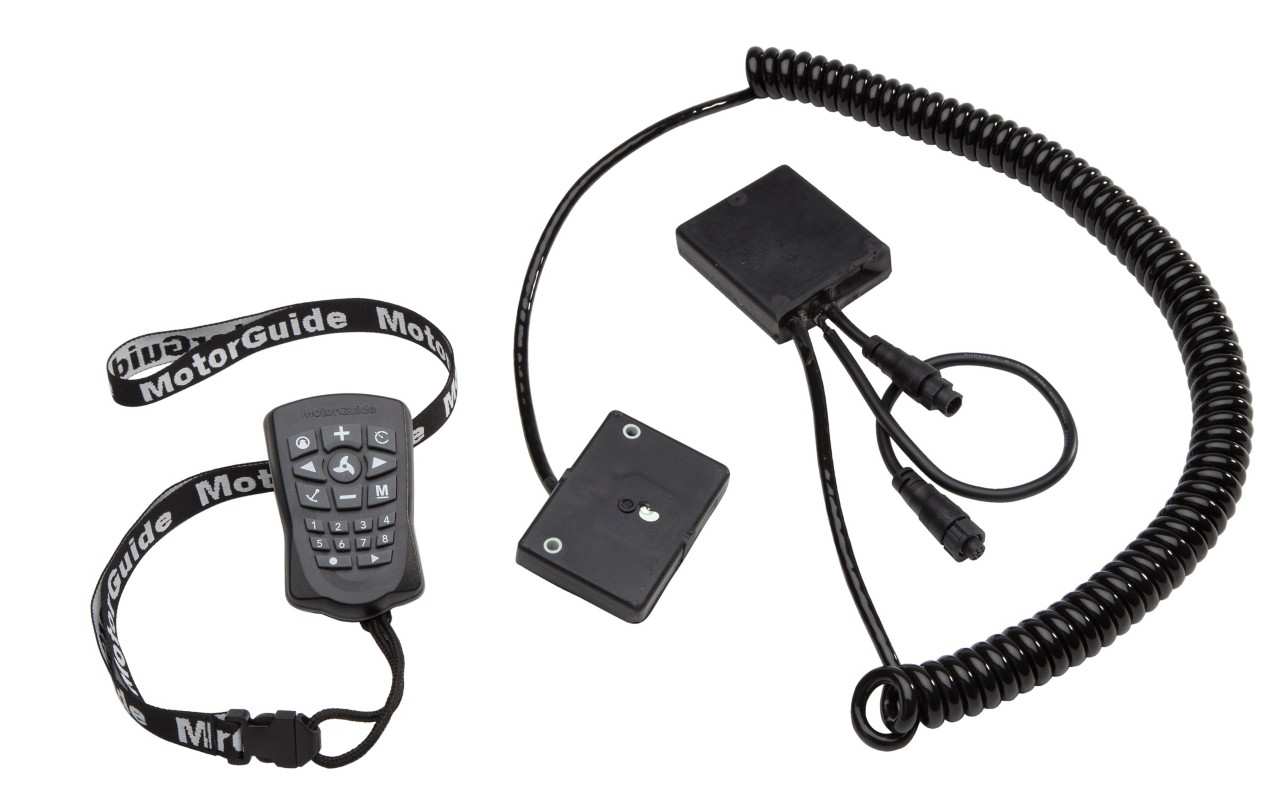 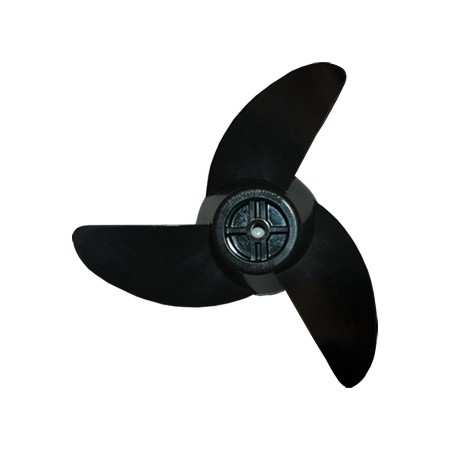 Please check out our Xi Series FAQ page for any questions you may have.